Thinning hair is something we may have to face as we get older, and a new survey shows that 78% of women say that they worry about it, a number significantly higher than men. Despite affecting as many as a third of women from the age of 40, with recent reports that A-listers such as Nigella Lawson, Demi Moore and Madonna suffer from hair loss and thinning hair, the problem is still considered to be a taboo subject.

When asked about the worst aspect of hair loss, the most common response was ‘feeling less attractive than other women’, followed by ‘looking older’, which was mentioned by a fifth of respondents affected. Interestingly, women are far more worried about the perceptions of other women than the views of men, suggesting that unkind comments from female peers can have the most serious impact on self-esteem. The findings of the study carried out by Dr Kurt Wolff and conducted by Vision Critical in January 2013 with 2000 UK adults; also reveal an age disparity when it comes to hair loss concerns, with those in their 40s reporting a greater level of anxiety than older women. Over three quarters of sufferers between the age of 40 and 49 say hair thinning impacts their self-esteem, compared to only 49 per cent of those over 60.

Studies published by the British Journal of Dermatology (2001) show that up to a third of women in the UK suffer from hair thinning and hair loss, particularly as they get older and reach the menopause.

by Taryn Davies for www.femalefirst.co.uk

About the Author: admin 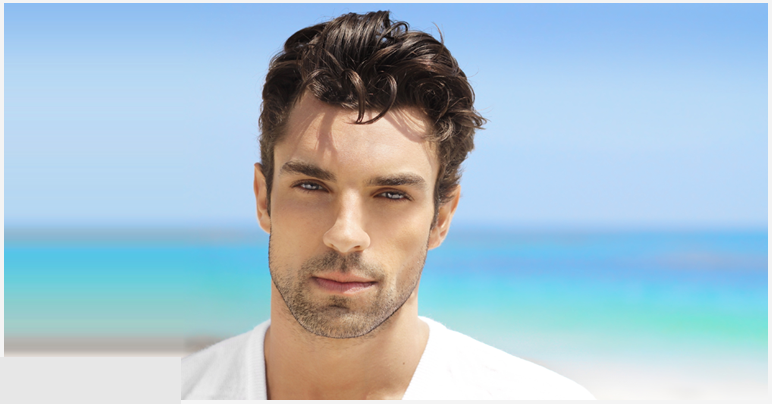 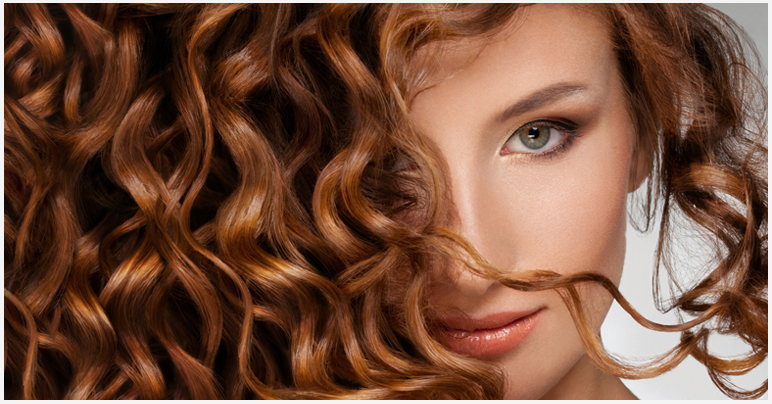 Get a jump on our sales and specials. We will not send useless information, just great information and money saving promotions